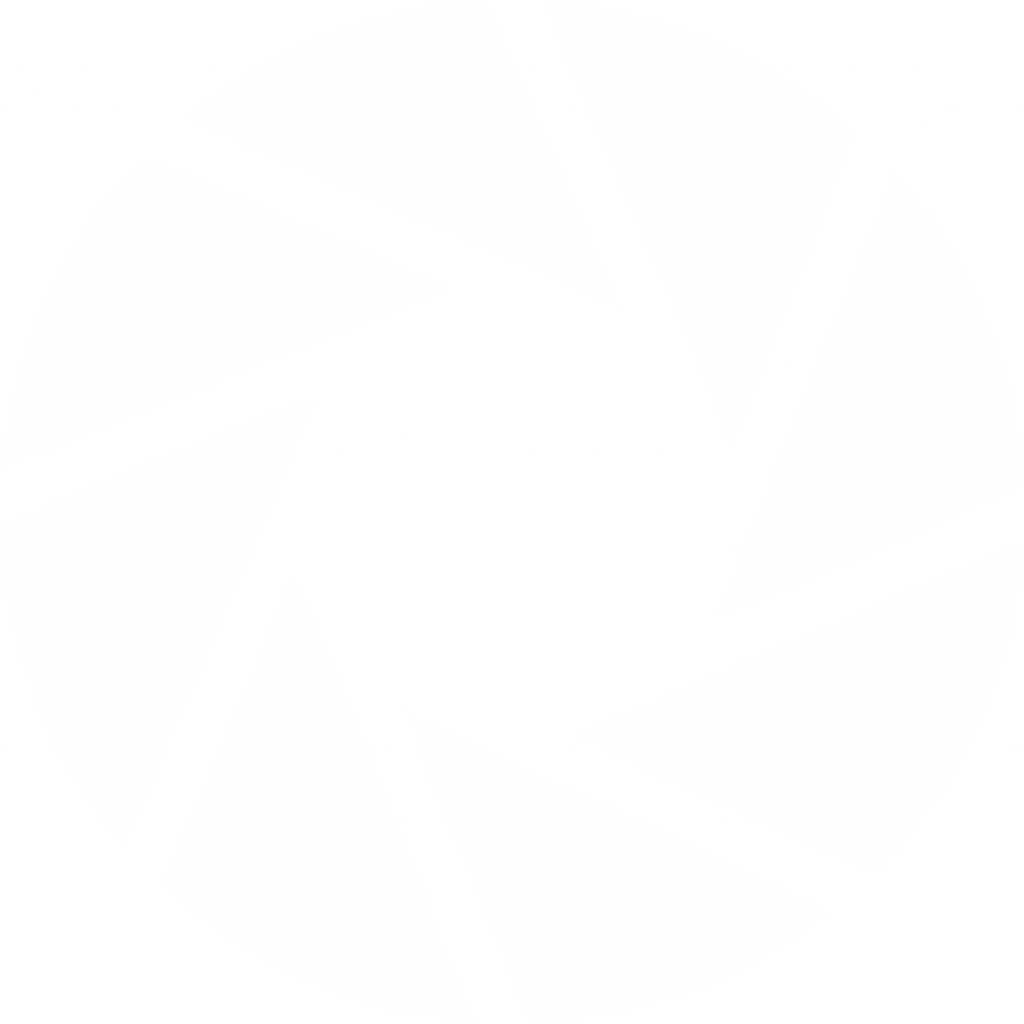 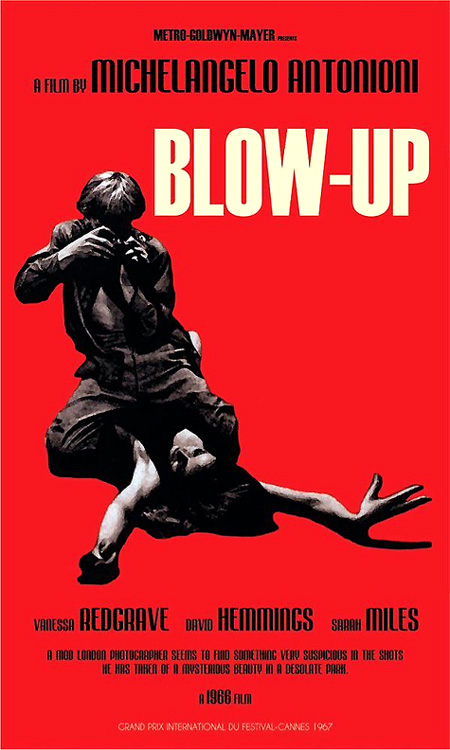 When fashion photographer Thomas (David Hemmings) develops the negatives of some film he has taken of an embracing couple in a park, he notices that there is a gunman lurking in the bushes behind them. Returning to the scene, he discovers the corpse of the male half of the couple, but, when he visits the site the following morning, the body has disappeared. Michelangelo Antonioni’s arty musing on the nature of film, set against a Swinging London backdrop, also features Vanessa Redgrave as the dead man’s lover. 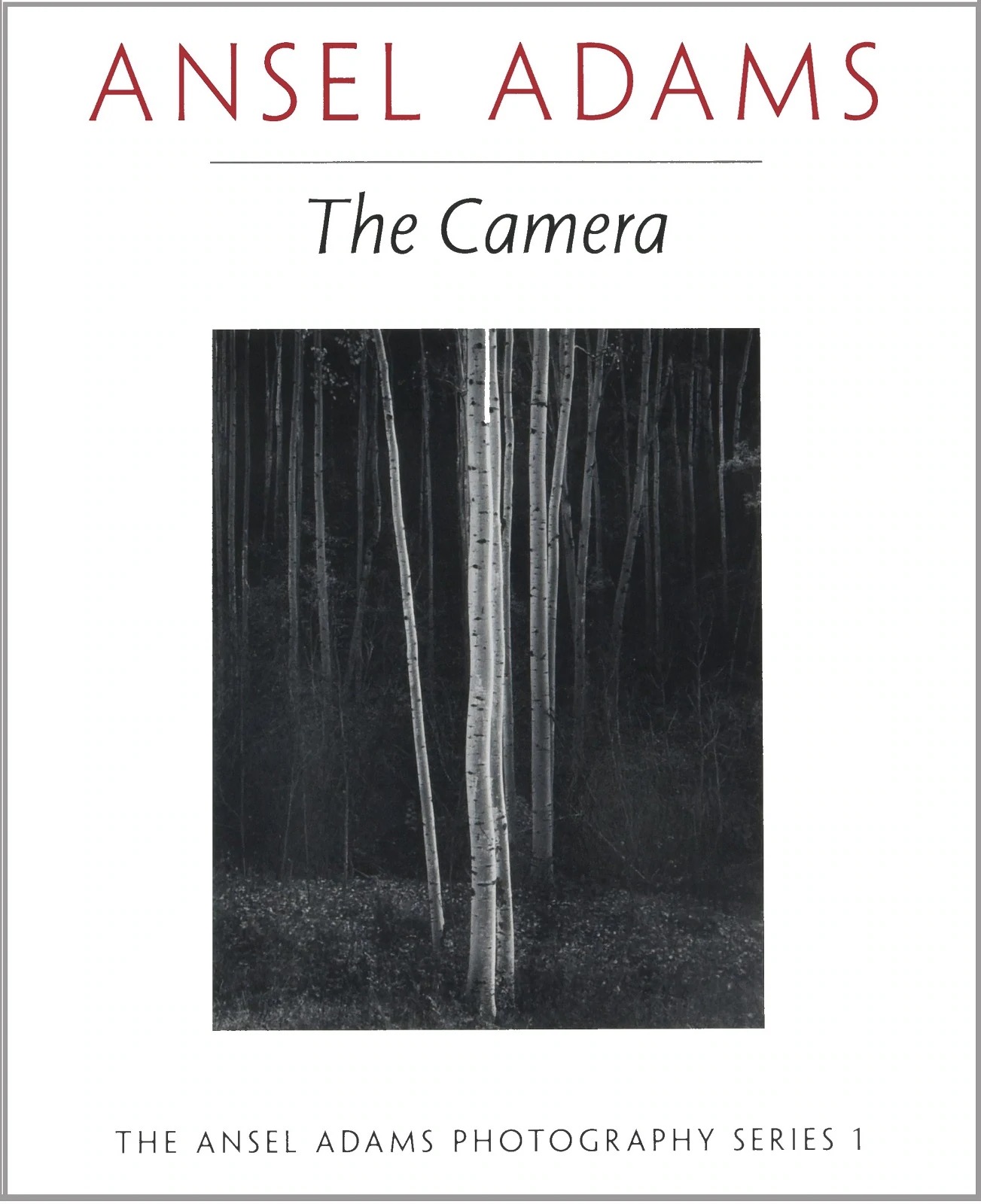 The Camera Photography Ansel Adams
Back

In association with Trinity College Dublin.

We are in the middle of developing...

Our site is currently under development and is not yet complete.

Thank you for your patience!

Enquiries can be sent to info@dupa.ie.